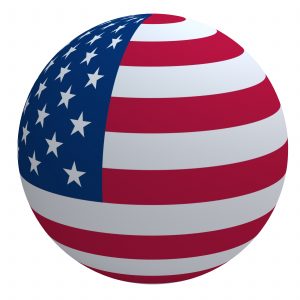 Any large corporation hates to admit when their assets have become uneconomic, but on February 22 Exxon Mobil disclosed that it had made the largest write-off of oil and gas reserves in modern history. The company erased from its books billions of dollars worth of potential oil and gas development in the Canadian oil sands, along with some other potential developments around the world. The company had been under scrutiny by U.S. regulators for potentially being misleading by saying these projects were still feasible.

The company is shifting more of its focus to American shale assets, which can be developed faster than conventional fields and give the company more flexibility. Exxon plans to devote about a third of its production budget, about $5.5 billion, to U.S. shale. This is a big deal because Exxon is an American company that shifted its focus overseas in recent decades and missed out on the initial shale boom. Now Exxon is coming home. This information was all announced by the company’s new CEO, Darren Woods, as his predecessor Rex Tillerson was recently confirmed as Secretary of State.

Exxon will focus its efforts on the Permian Basin in West Texas along with the Bakken field in North Dakota. It expects to increase the output from its shale wells by approximately 20% every year between now and 2025.  Industry analysts have largely supported Exxon’s refocus on America, as the company has suffered a string of setbacks in its operations overseas.