Exxon Mobil has stepped up its lobbying for a revenue-neutral carbon tax to combat climate change. This is not a huge surprise, because Exxon came out in support of the idea in December 2015 while negotiators from countries around the world were in Paris developing an international climate-change agreement.  At the time, the company said it supports “meaningful action to address the risks of climate change” and the “revenue-neutral carbon tax could be a workable policy framework for countries around the world.” Since that time, however, the company had done little to actively lobby for a new tax. 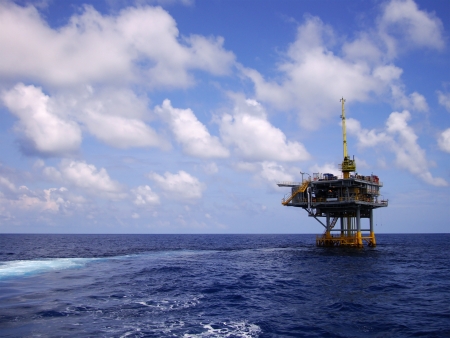 Exxon has now apparently decided it is time to go on the offensive in the climate-change debate.  It is pushing for the new tax in meetings on Capitol Hill and with its partners at trade associations, like the American Petroleum Institute.  Exxon is very influential, so it is not surprising that news also emerged that the industry groups are beginning to consider having the whole industry step up to back a carbon tax. Republicans, who control Congress now, are unlikely to move a carbon tax. A President Hillary Clinton could potentially get it done, however, especially if Democrats in Congress have a good election night.

This action all comes as Exxon is under fire from activists, and government officials are starting to join in. Some state attorney generals have been going after the company and hoping to make it pay huge fines for misleading the public on the health dangers of its product, just as the tobacco companies did in the 1990s.

The tide is changing against traditional fossil fuels. The Obama administration recently announced  its “Clean Energy Savings For All Initiative,” energy suppliers race to provide competitive renewable-energy products, and the rooftop solar industry is booming.

At EnergyCare, we are dedicated to serving the specific inquiries of the energy consumer. From supporting customer service for solar installers to managing the multiple touchpoints of Community Choice Aggregations, EnergyCare is your customer-contact partner.