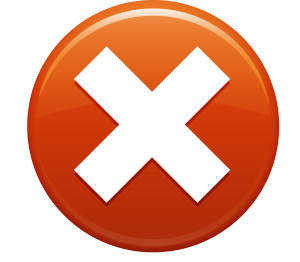 Many climate experts say the only way to really stop climate change is to impose a significant tax to disincentivize carbon pollution. Perhaps not surprisingly, this idea has fared poorly with politicians. Very few candidates want to campaign on a promise of implementing new taxes.  Washington State activists decided to try taking the idea to voters, and they came up well short. On November 8, only 42 percent of voters supported Initiative 732, which would have imposed a new tax on energy derived from fossil fuels.

The initiative actually split the environmental community. Many big environmental groups refused to support the policy for budgetary reasons. The initiative was supposed to be “revenue neutral,” meaning that it would not have any overall impact on the state’s budget situation. That is because the new taxes would be offset by a one percent rebate in the sales tax, a tax rebate of up to $1,500 for working families, and a tax cut for manufacturers. One problem is those immediate cuts would take some time to be backfilled by the new carbon tax, so the state was looking at an $800 billion budget shortfall in the near term if the initiative passed.

Activists have not given up. They say in a Trump-led country state action will be more important than ever. They hope to push a new effort that will be backed by heavy-hitting environmental groups like the Sierra Club.  This time, they say, the initiative will raise funds for clean energy projects instead of trying to be revenue neutral. Governor Jay Inslee may also try to push for new executive actions. He has already enacted a carbon emission cap, but that is currently facing legal challenges. The state has a Republican Senate, so legislative action is unlikely even though there is public support for aggressively tackling carbon.

If you are a consumer in a deregulated market, you can often take action on your own by negotiating directly with your utility for more renewable power. The experts at EnergyCare can help you navigate your options. Contact us today for a free consultation.